Jay Dixie is a British/French artist based in London, who is rapidly attracting industry recognition with his sound; bolstered by releases on all three of the majors & the likes of elite pop-stars Meghan Trainor, Jonasu & VASSY calling up on him for remix duties.
Whilst becoming an in-demand remixer for major artists, he is also releasing a consistent slew of originals, which have thus far garnered over 10 million streams across all platforms.

With every meticulously-crafted track, Jay is developing his own sound & an insatiable demand for his music from listeners across the globe. This has not gone unnoticed by the biggest dance labels; with the likes of Spinnin’ Records (Warner), 3Beat (Universal) & Epic (Sony) snapping him up for his feel-good productions.

His journey is going from strength to strength, affirmed by his ever-growing list of accolades — which are an impressive feat considering he has achieved all of this at just 23 years of age. 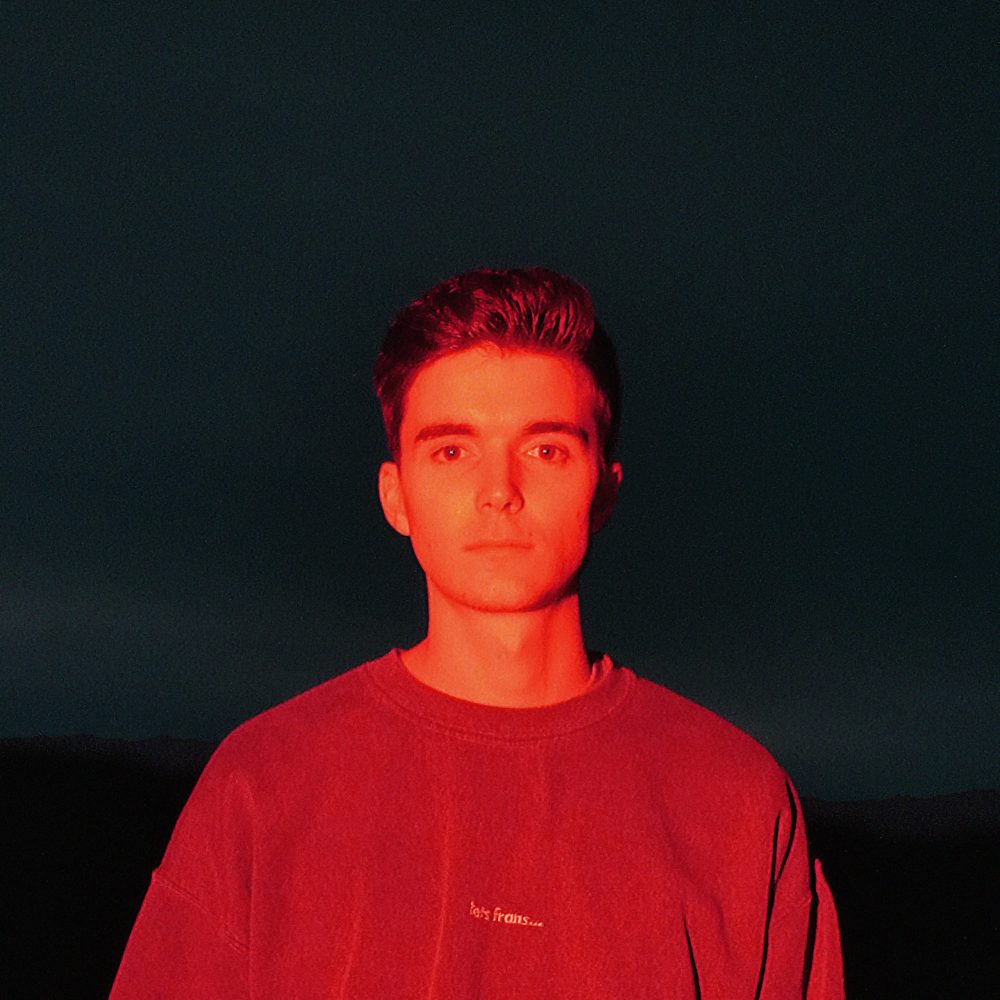 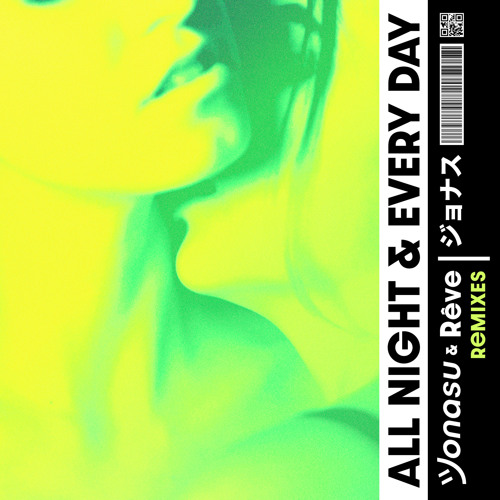 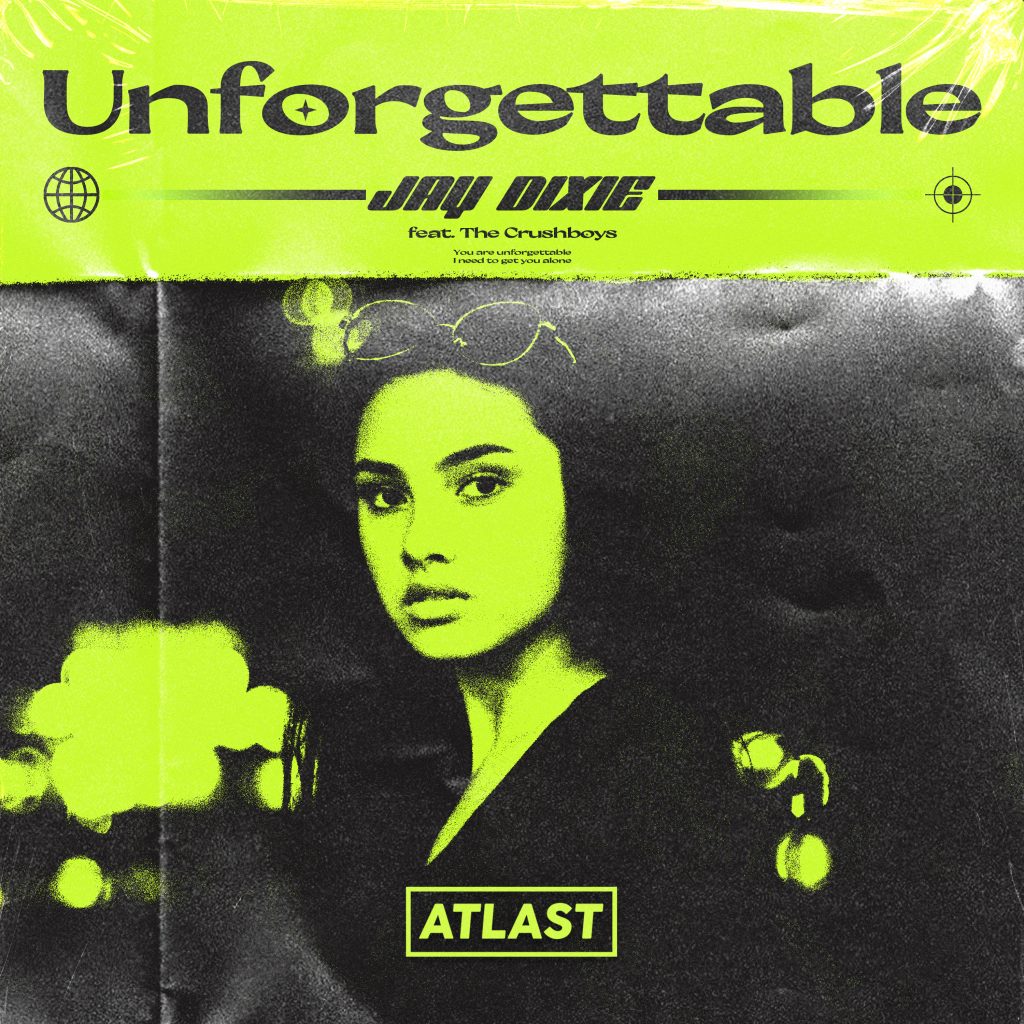 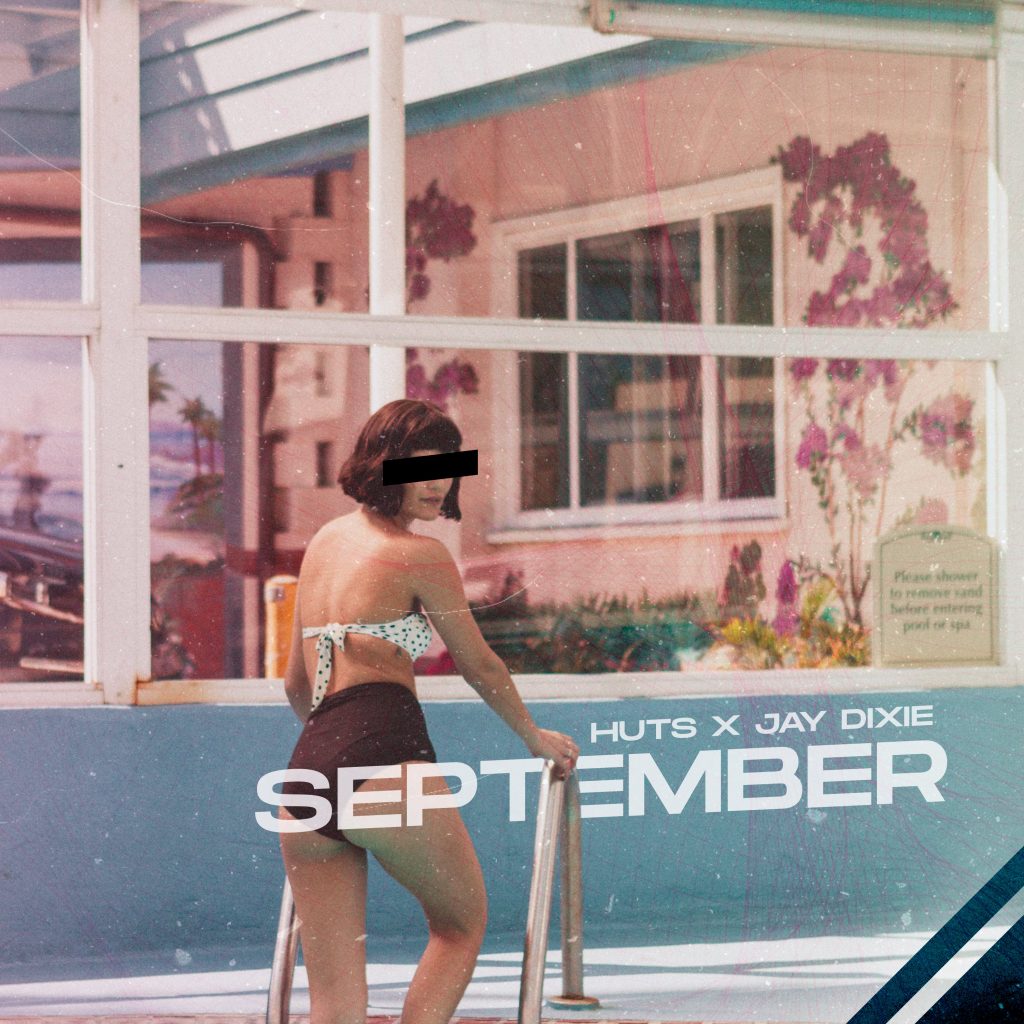 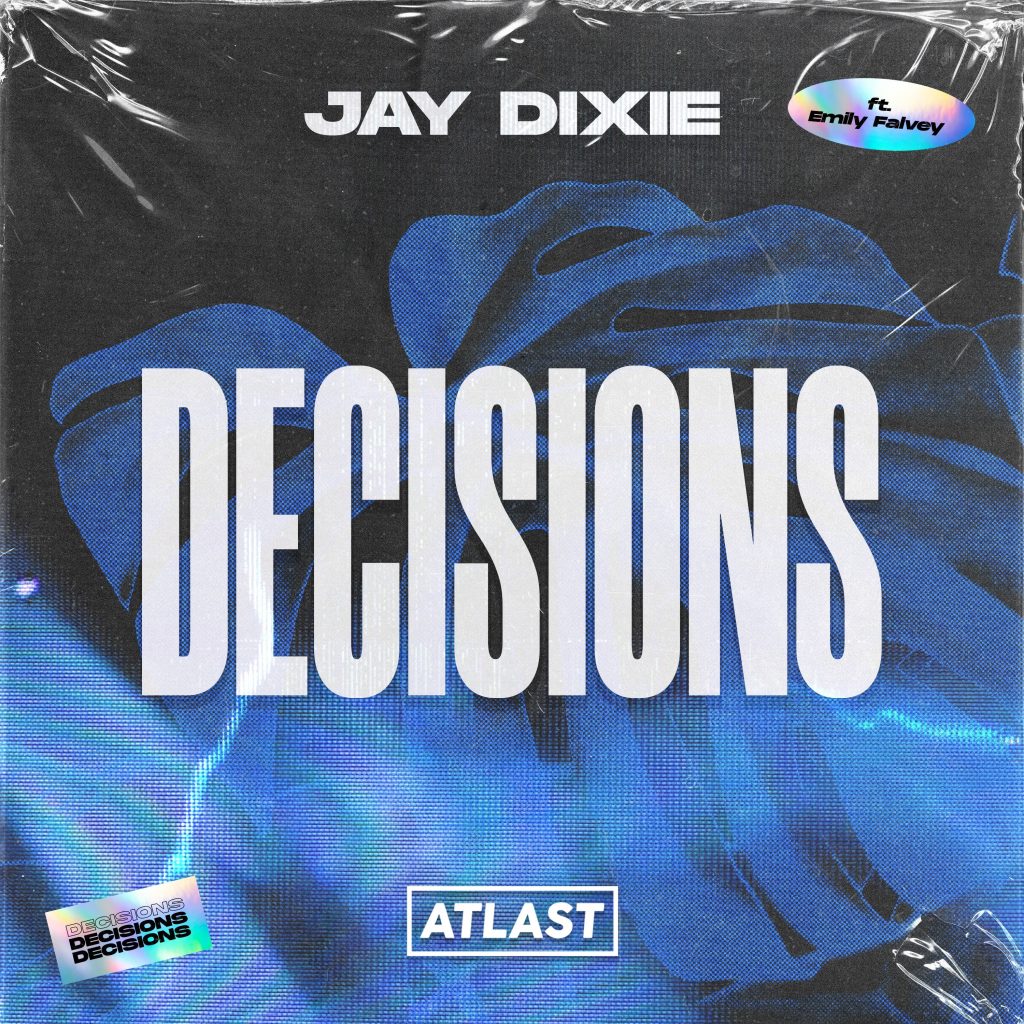 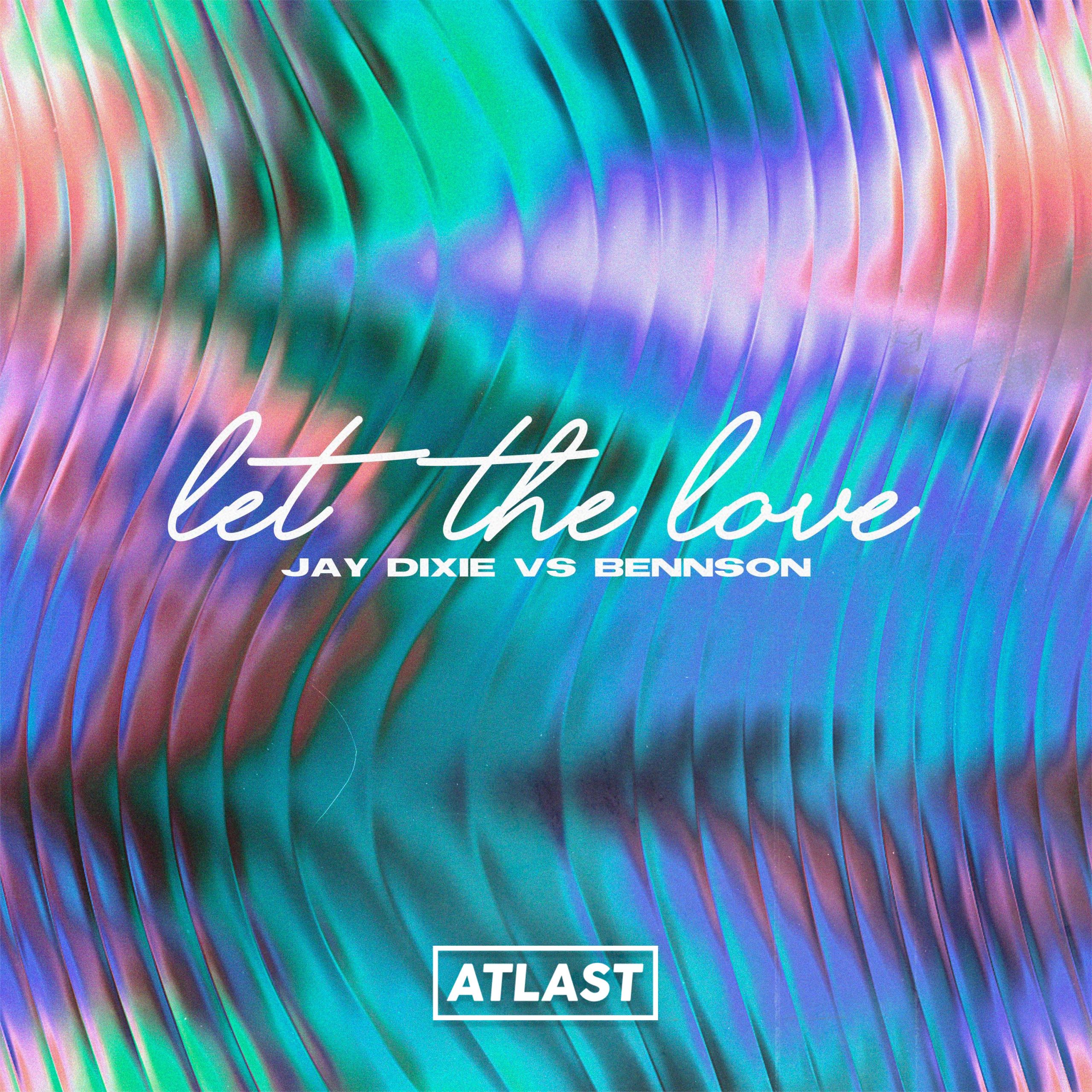 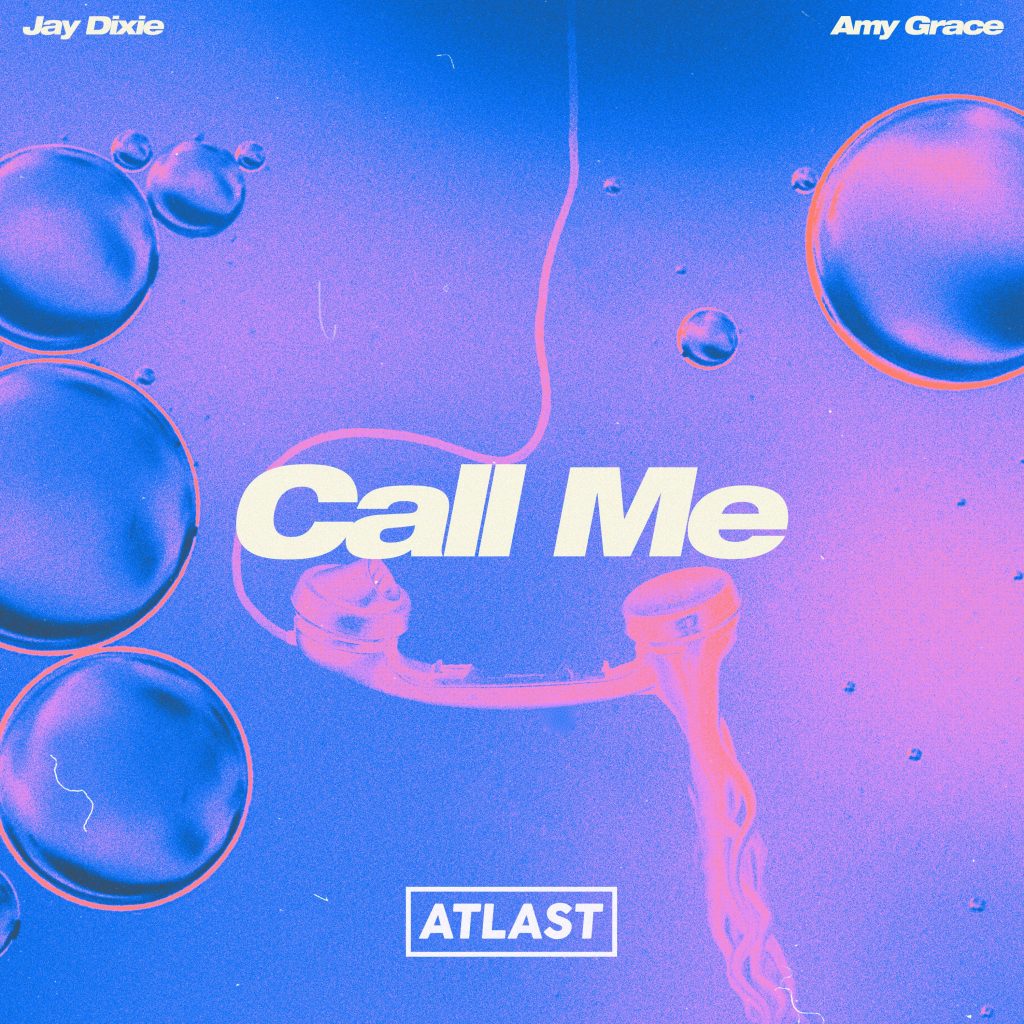 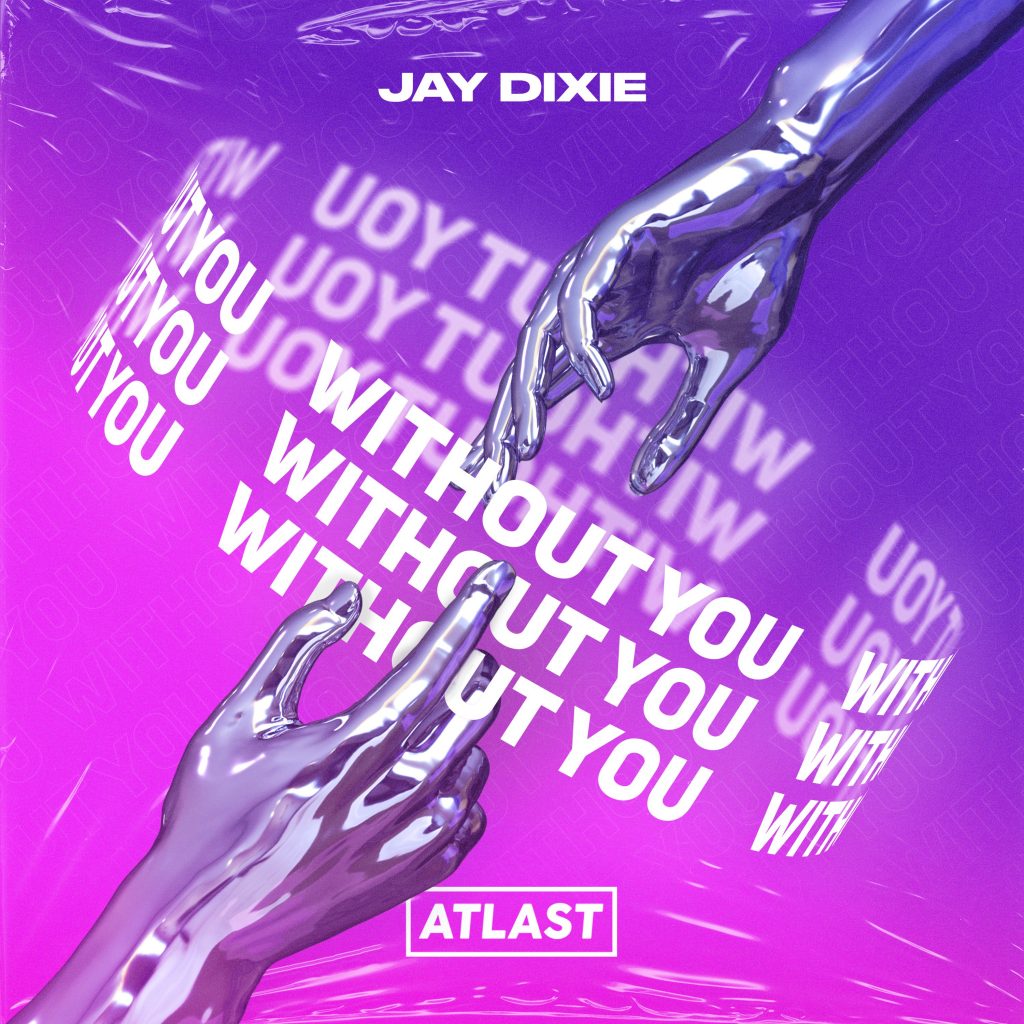 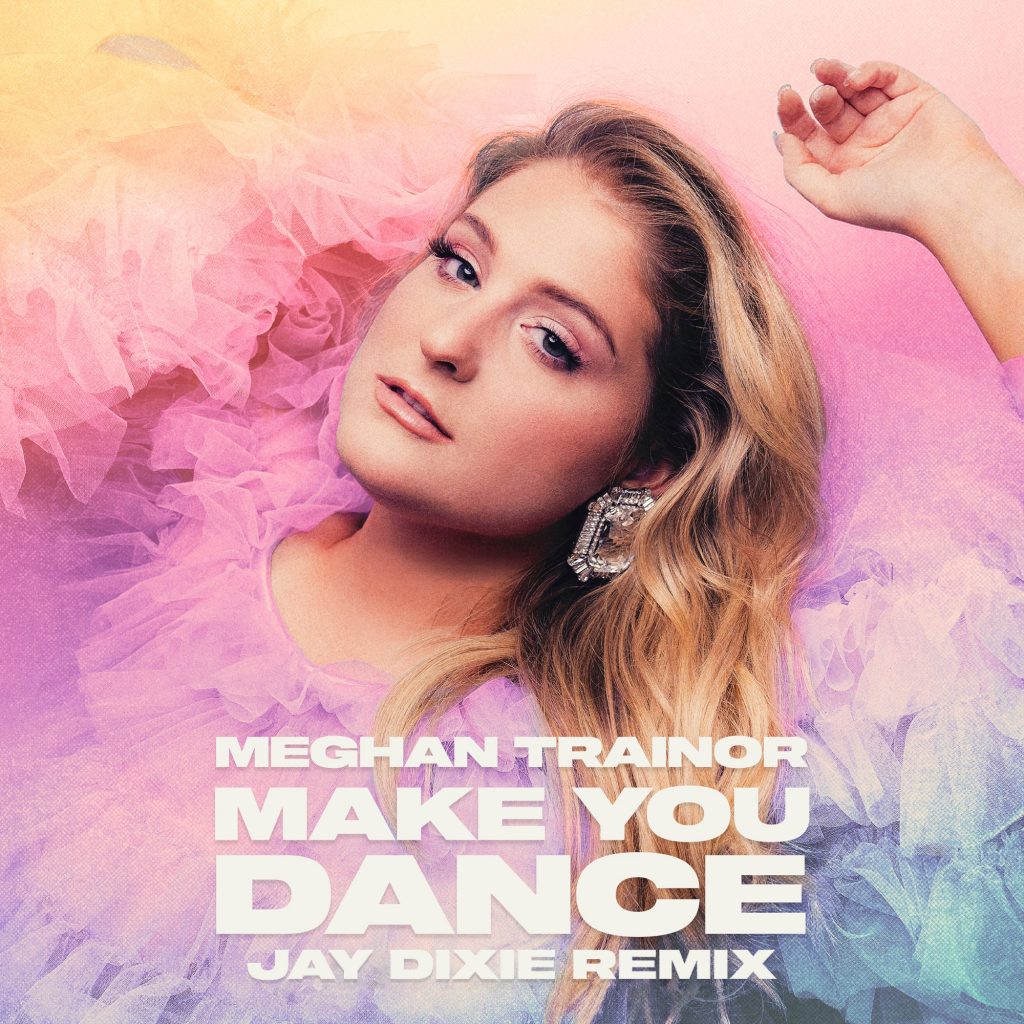 a remix I did for @annemarie x @neiked x @latto777

guilty. I streamed my own tunes 3.3 million times

these remixes are 😮‍💨🤌 which one is you

swipe right to hear why I’ve been so silent here

the growth recently has been mad! thx to friends & 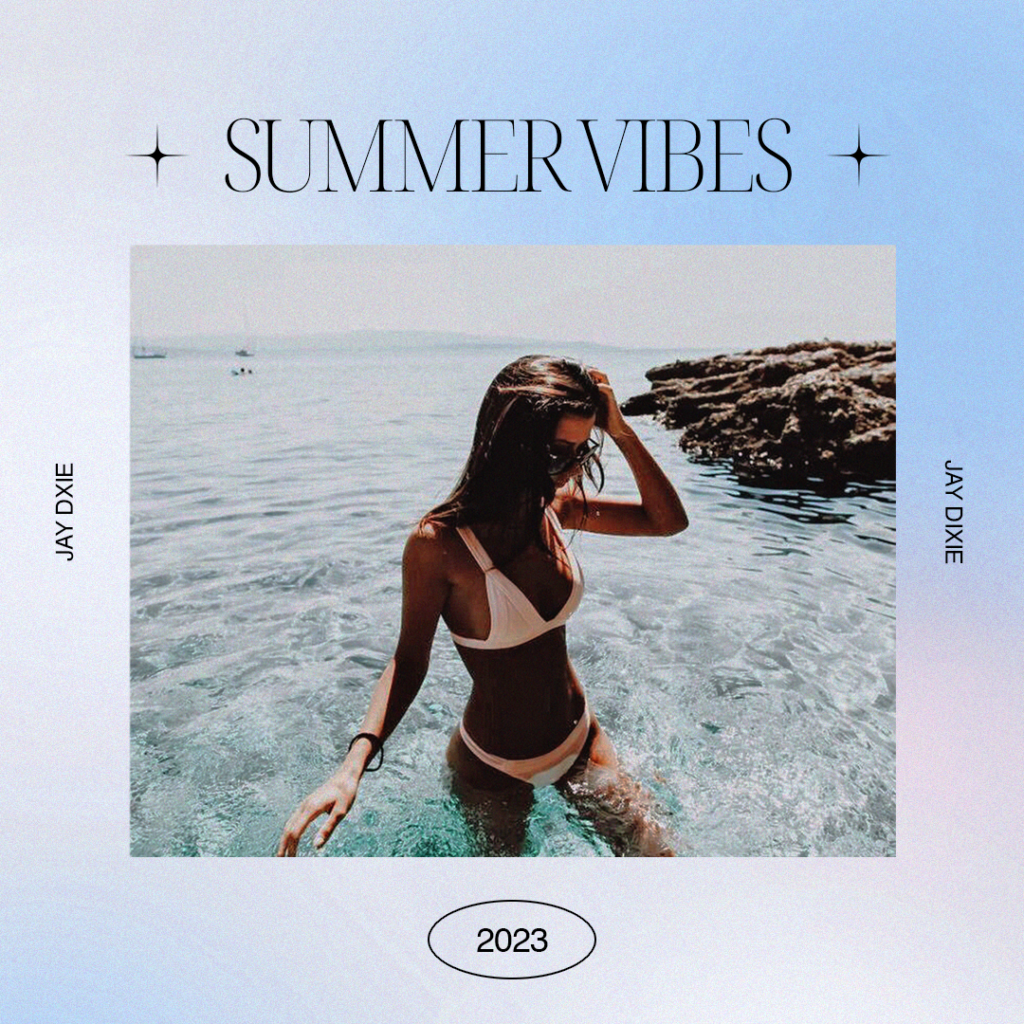 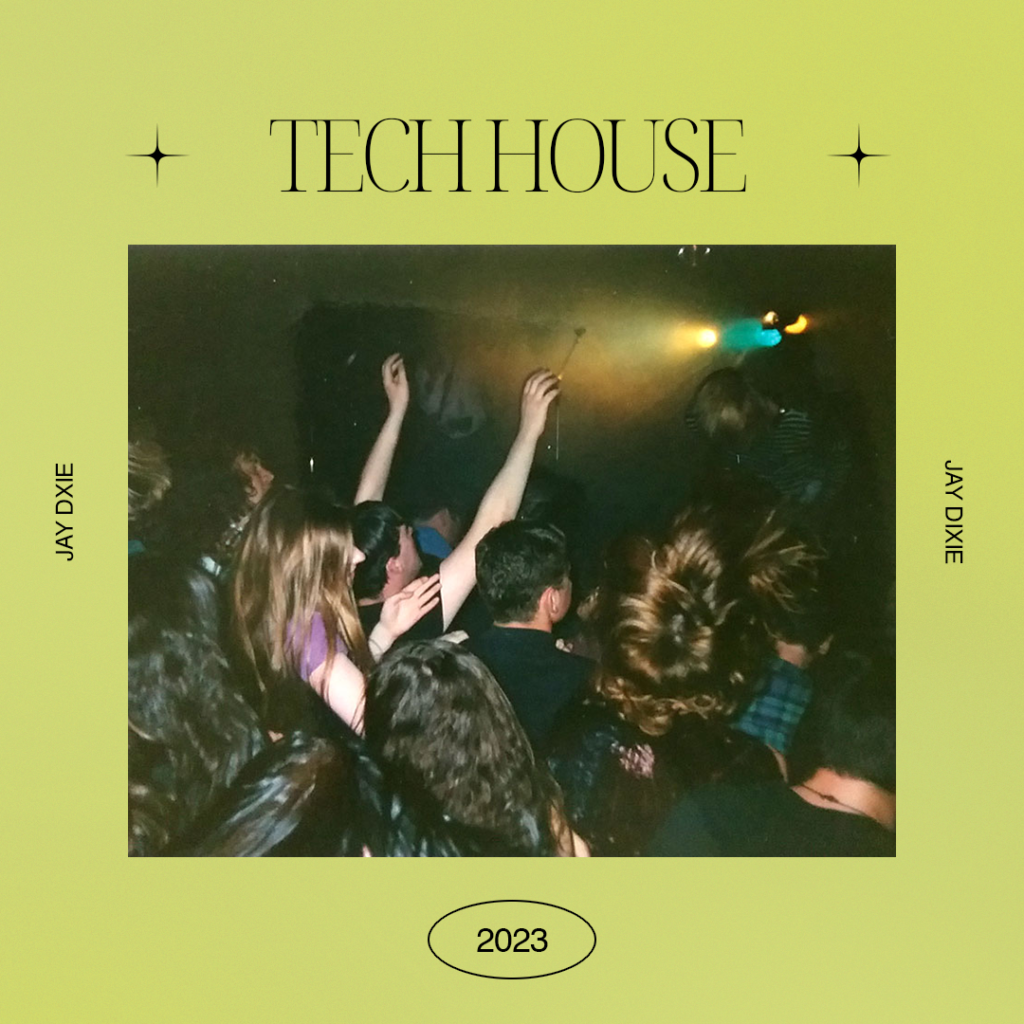 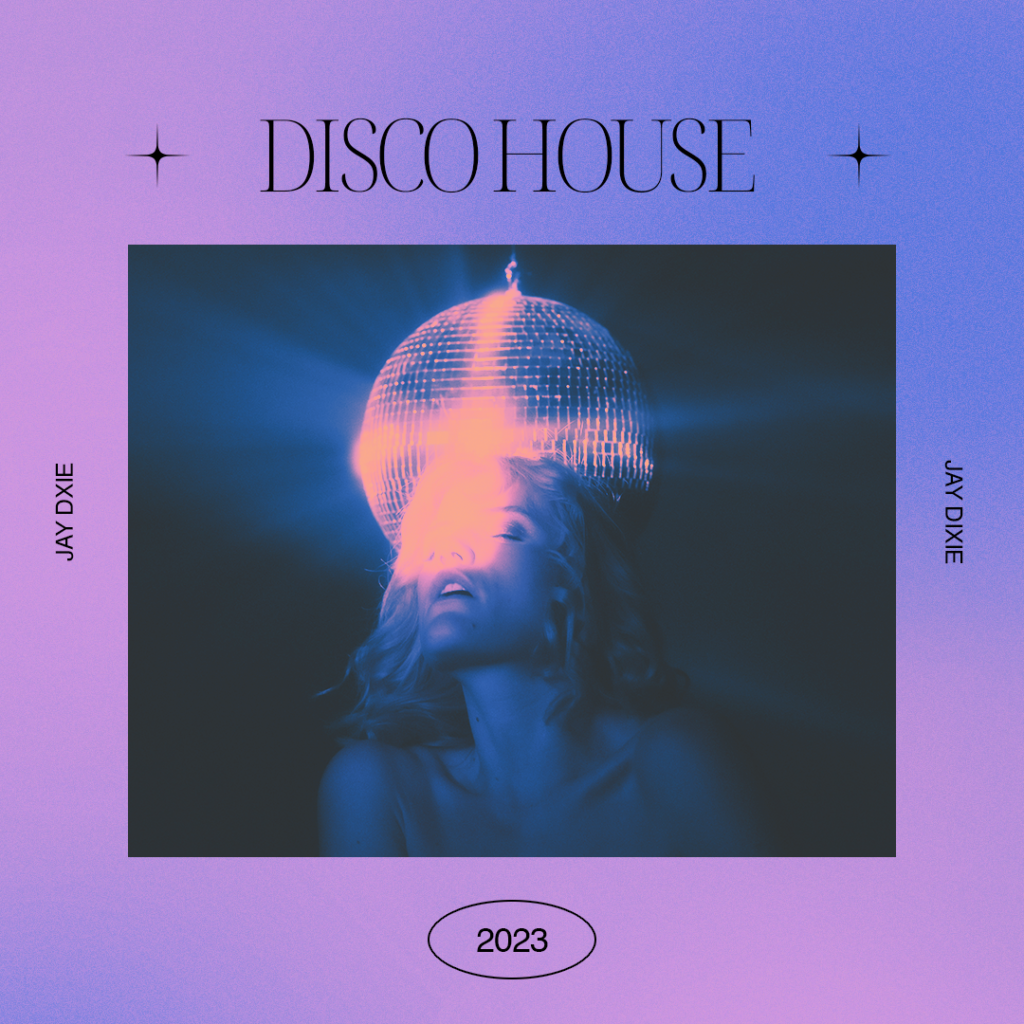 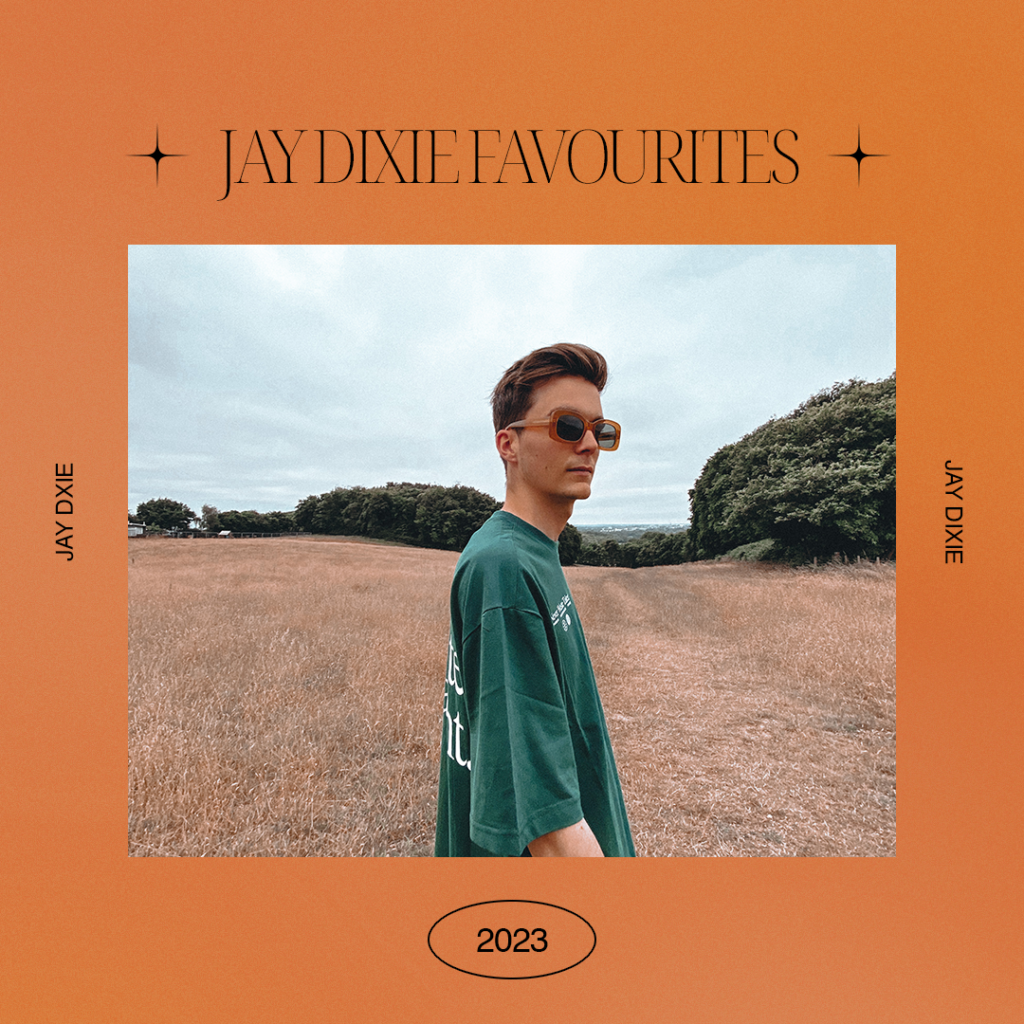